Modest Fashion – She Got It Covered

Recently I had an opportunity to be styled by @stylistindubai and photographed by @emilypfp for a project on Modest fashion. Upon which we further discussed on the topic of Modest Fashion, the impact it has and what the term means to us.
The location of the shoot: Four seasons Jumierah.

Interview:
Introduce Yourself?
Hi, my name is Sabila Siddiqui. I’m 21 years old and a medical student. I was born and raised in Dubai, UAE. but my nationality and roots are from Pakistan and my religion is Islam.

What Does Modest Fashion Mean to You?
Modesty is a beautiful covering, that doesn’t necessarily only encompass your outward appearance or attire but rather is a characteristic trait that is there. It is a display of self respect that requires constant introspection and modern fashion is a way to reinterpret community and ethnic norms in relation to contemporary life.
We need to keep in mind at this point of time, with this current age and society is that even though the fashion standards are being changed to reveal more, we still can feel empowered in our clothing, in their own values and beliefs through modest fashion.

How Does Clothing Modestly Make You Feel?
Modesty makes me feel protected, more respected. It makes me feel empowered in my own values and belief without the need to glorify female visage. by dressing modestly, I feel in control of what I reveal and not reveal.

Being Present In A Middle Eastern Country, Do You Find It Easy To Source Out Modest Clothing?
By being present in a Middle Eastern country, such as UAE,  I feel like there is less of resistance and more of acceptance and even in the sourcing of the clothes itself is much more easier than I would be having if I were to live in western countries.
Personally I like experimenting with the various hijab styles and even the colors I wear because it’s usually a verbal statement of who you are and I really like to experiment with identity itself. Usually I would just go with a natural look unless I really wanna look bold and then I just like add in a red bold lipstick, although I’m in a middle eastern, country which I’m grateful for, there are certain challenges in sourcing out modest cloths that is finding a one piece shirt that covers all it is loose at the same time because usually at this point of time in fashion the clothes are becoming shorter much more revealing and even there v-necks for example or off-shoulder cloths that makes it a bit more difficult to find modest clothes.

Do you often Layer and which brands do you often source your clothes from?
Usually layering actually helps to combat such a thing and make a fashion statement. Although I definitely feel like I can rely on Shein, Namshi, Zara for modest clothing.

What do you focus on covering while dressing Modestly?
So often while dressing modestly we focus on covering your hair, chest or even any part that can seem very revealing or  more so attractive to the other gender itself. But one of the challenges we do face in dressing modestly or I personally have noticed is the fact that it is misinterpreted as being reserved, conservative or more so any word that opposes the word liberation itself. When modest clothing is anything, but that. it is more so your statement, your empowerment through it, your control over what you reveal and not reveal.

Do you think Social Media Influencers have an impact on Modest fashion? Which Social Media Influencers inspire your style and on which Platform?
I have found that social media influences have a big impact in fashion industry itself. Especially when it comes to modest fashion often girls cannot find the source for clothing or actually feel it empower in their own itself but having such influences and having such people to look up to really changes that about. Personally for me I love @JasmineFares, @y.asmeena and so many more that are even based in the western countries and they basically create a look, even @Summeralbarcha. They all create a looks that are modest and yet fashionable. And by the names of my influencers  you can always tell that I often use Instagram and I’m always, well says more so interested in  fashion ever since the past 3 years itself. 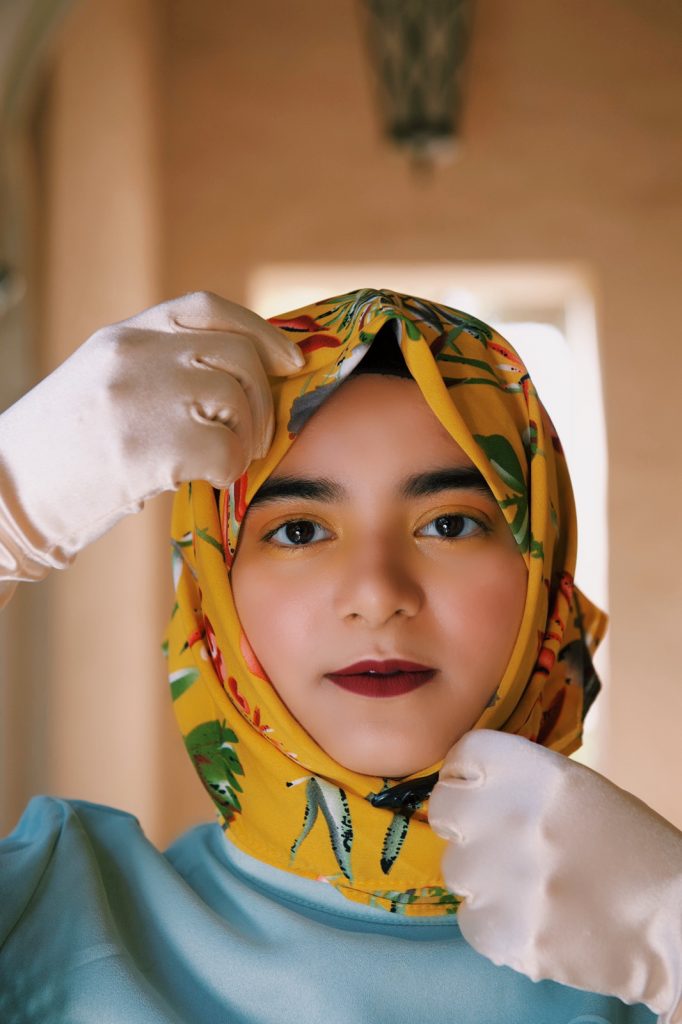 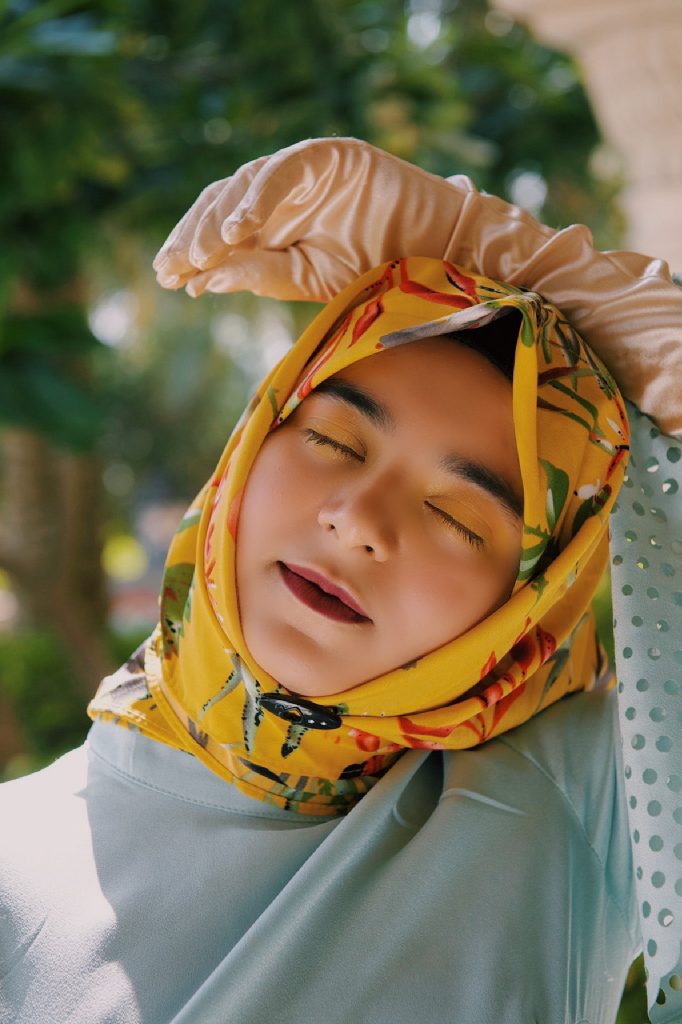 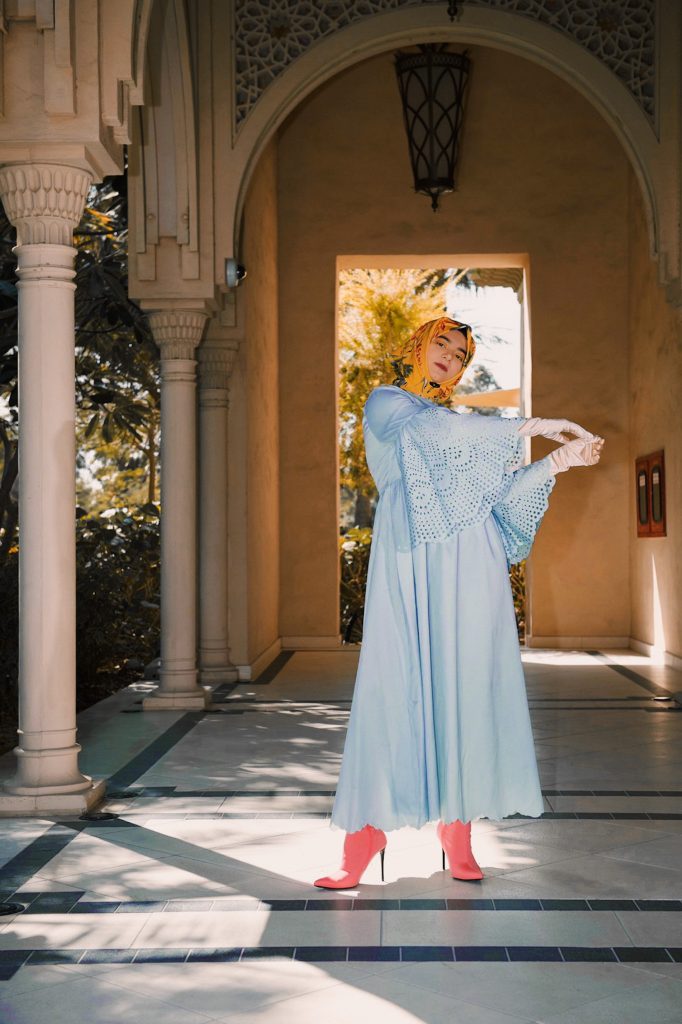 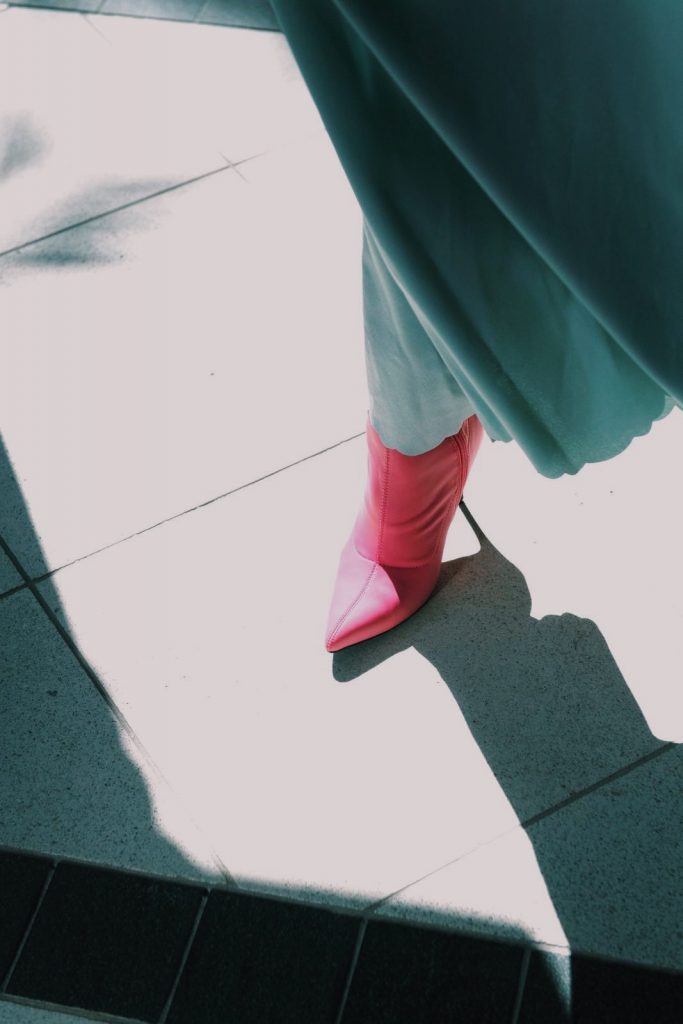 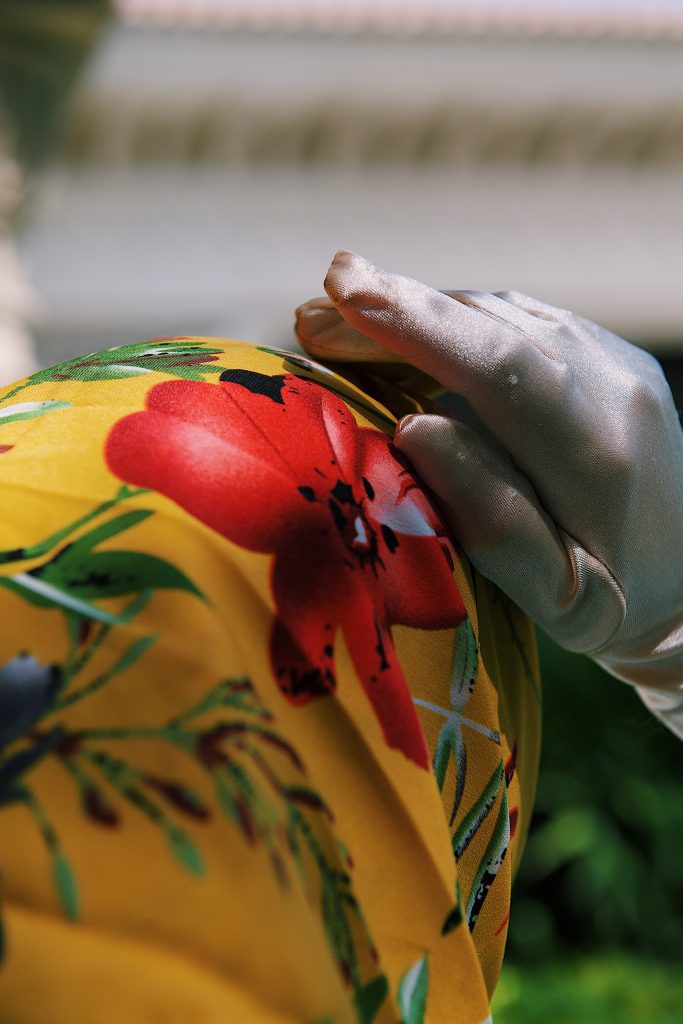 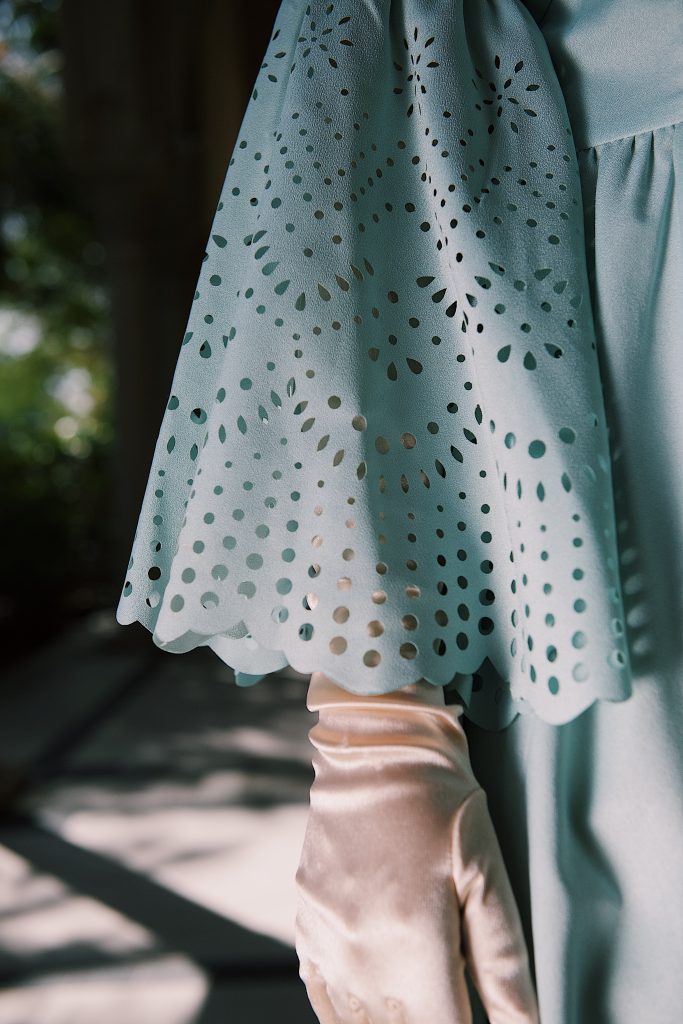 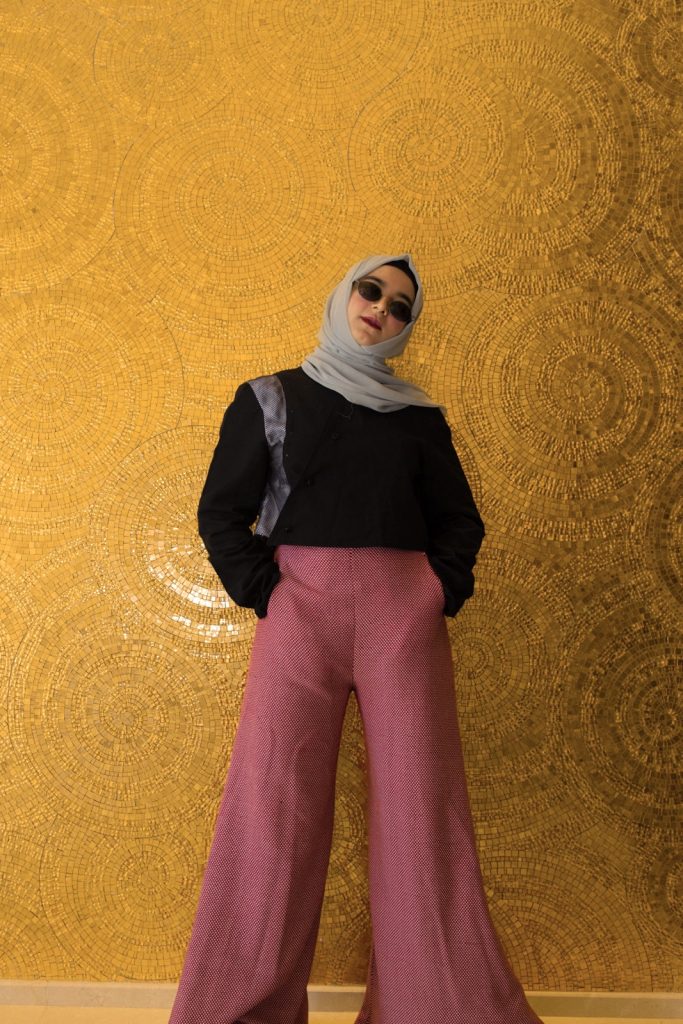 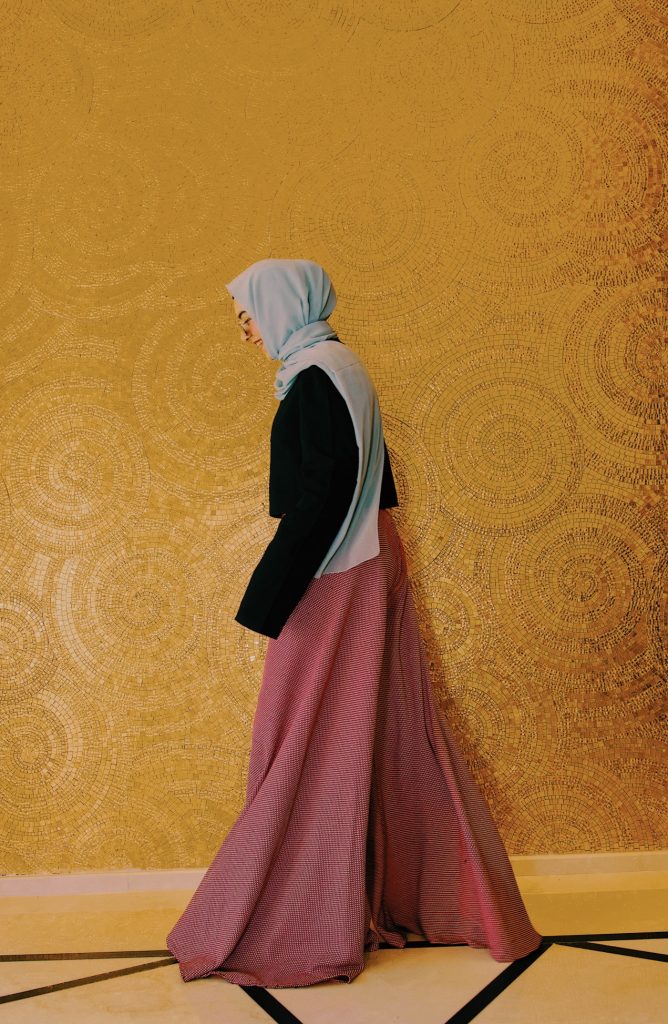 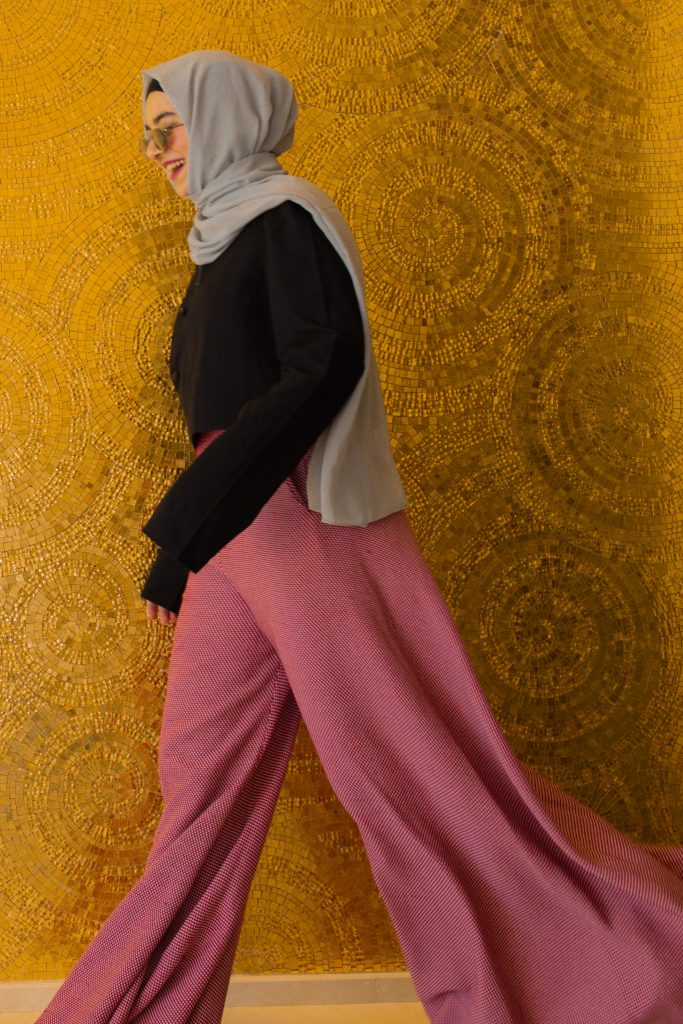 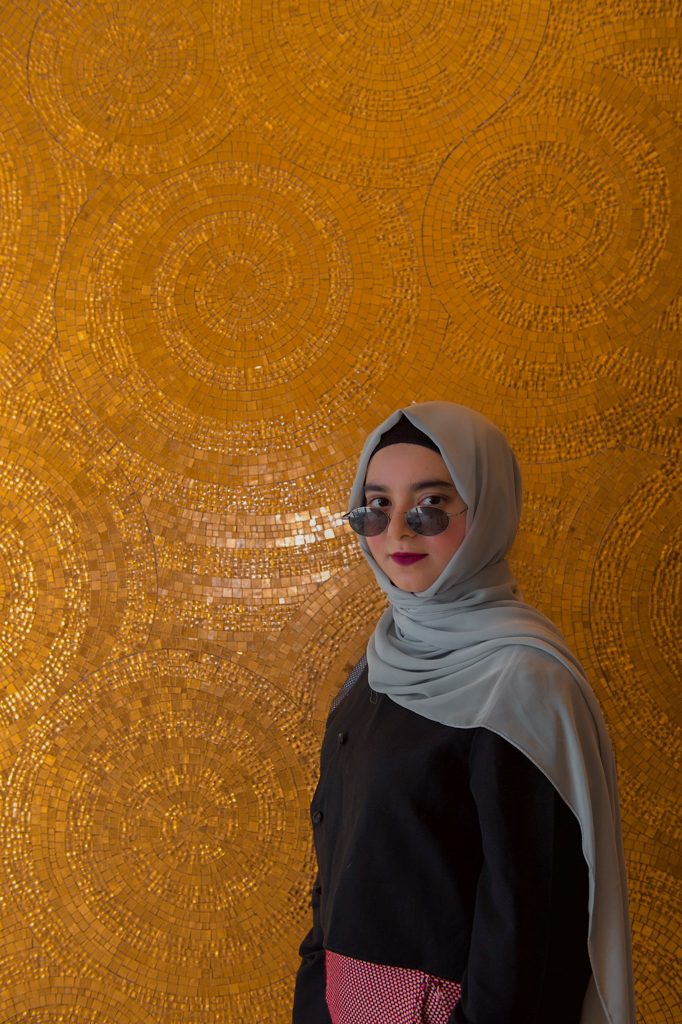 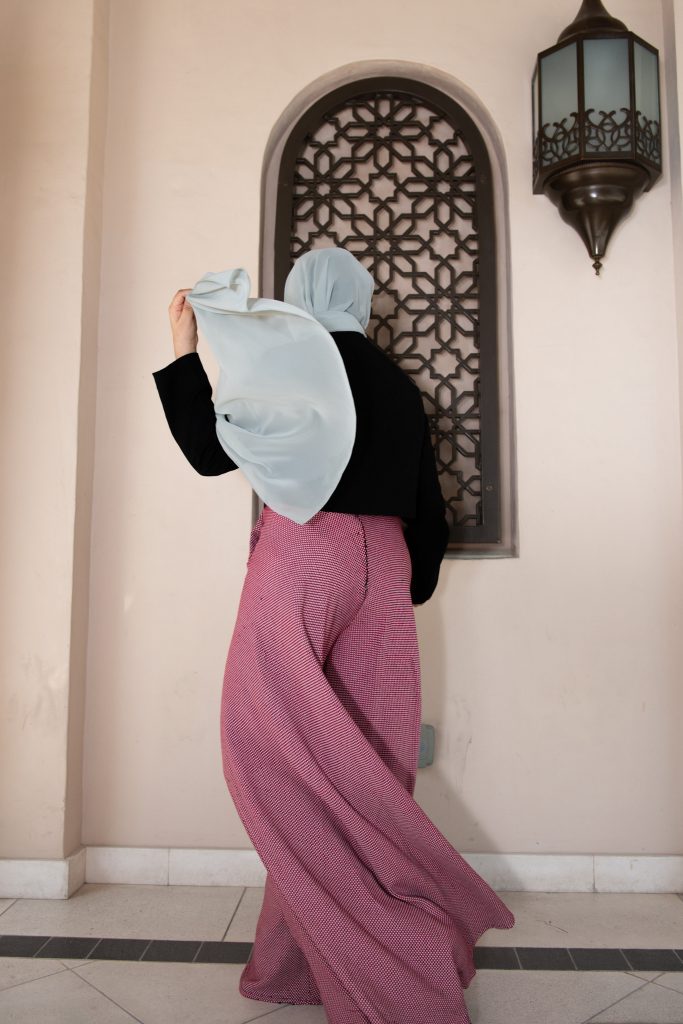 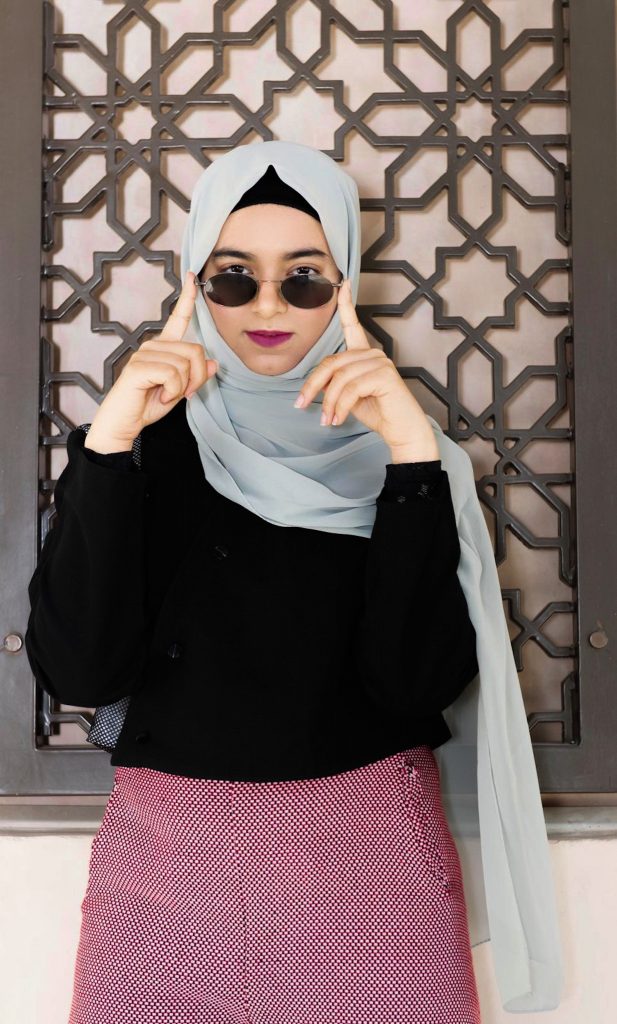 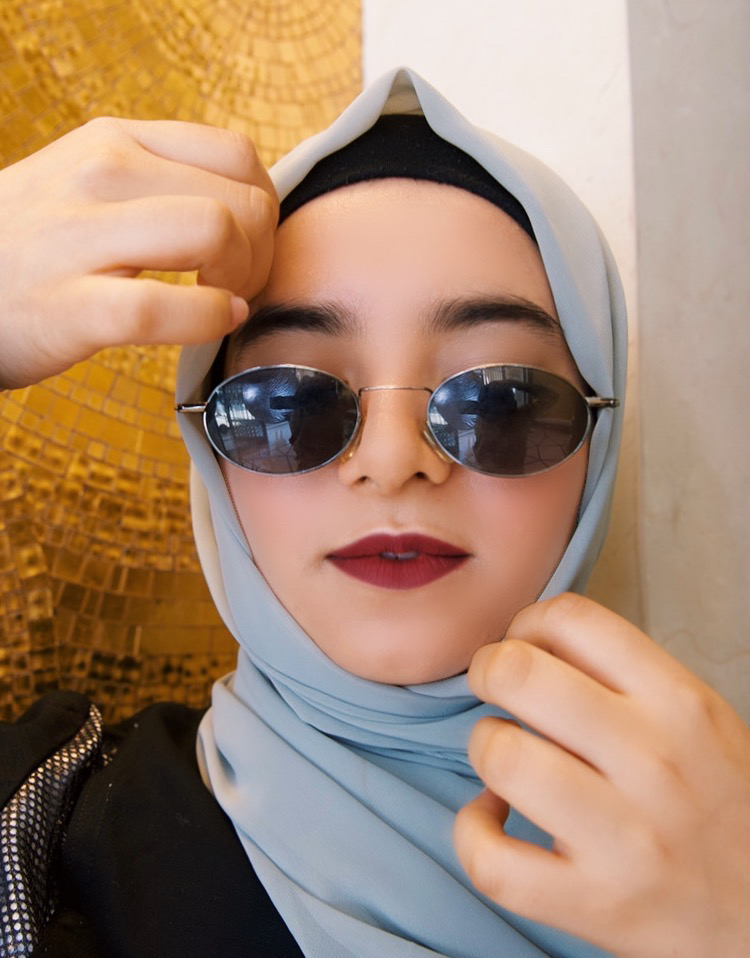 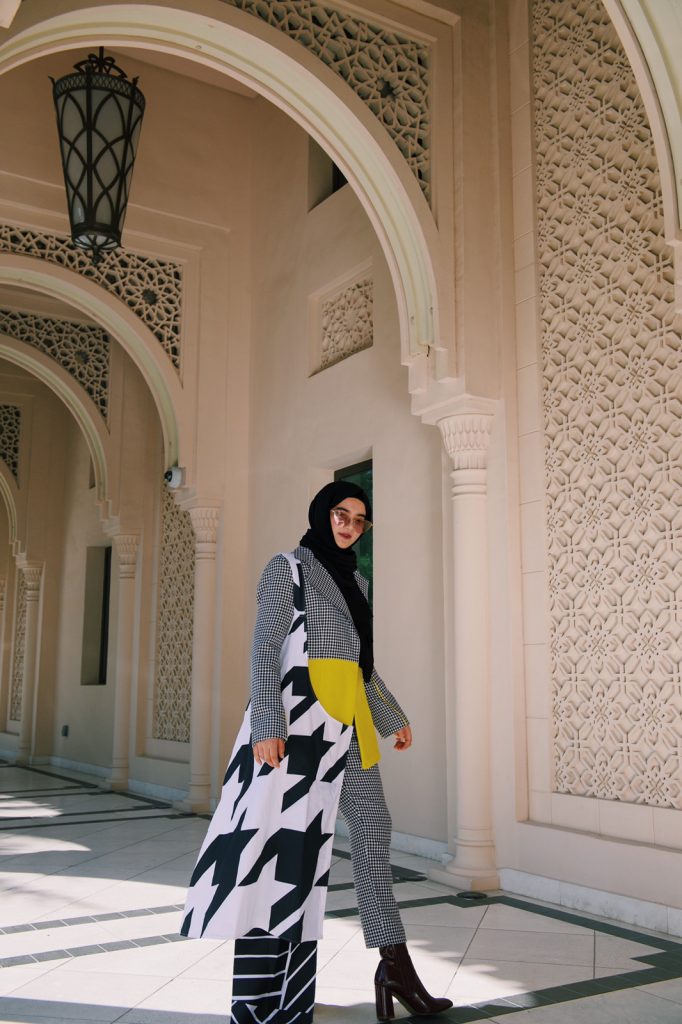 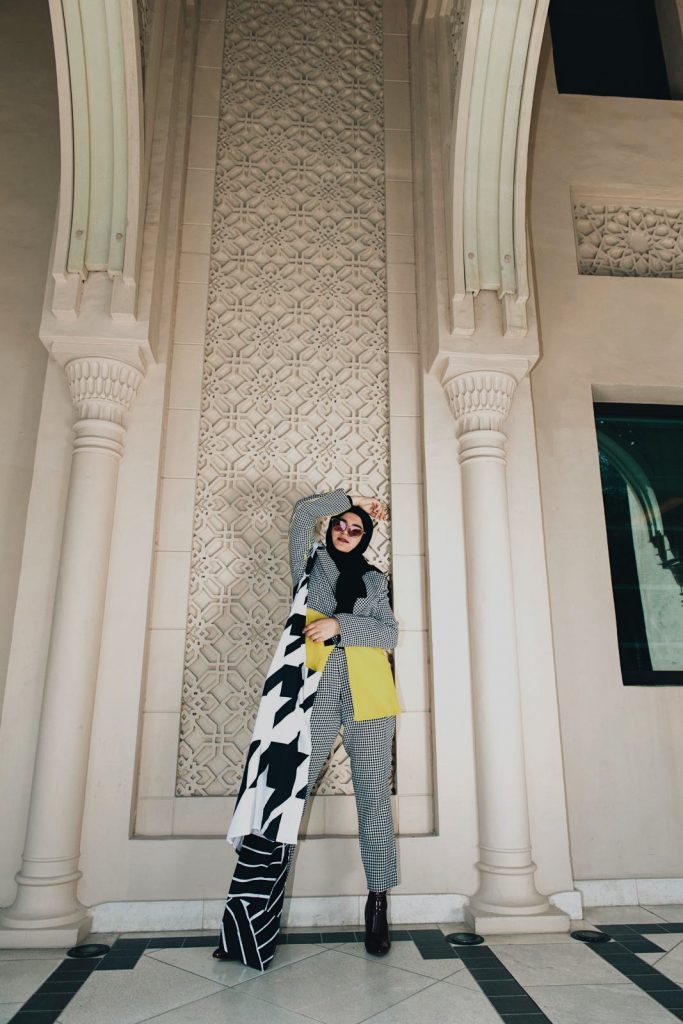 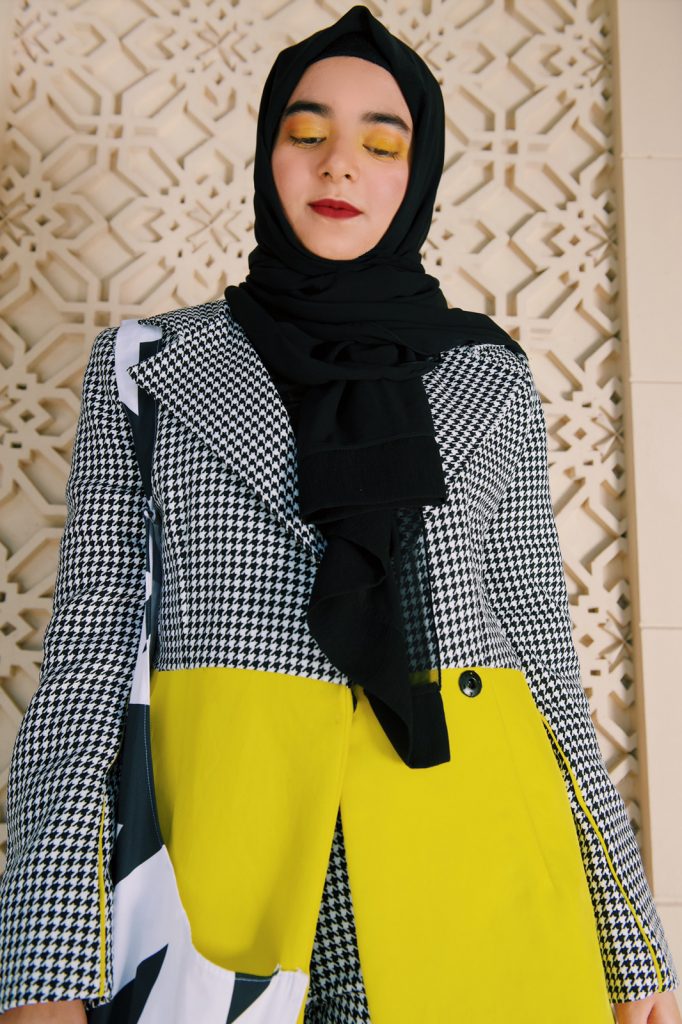 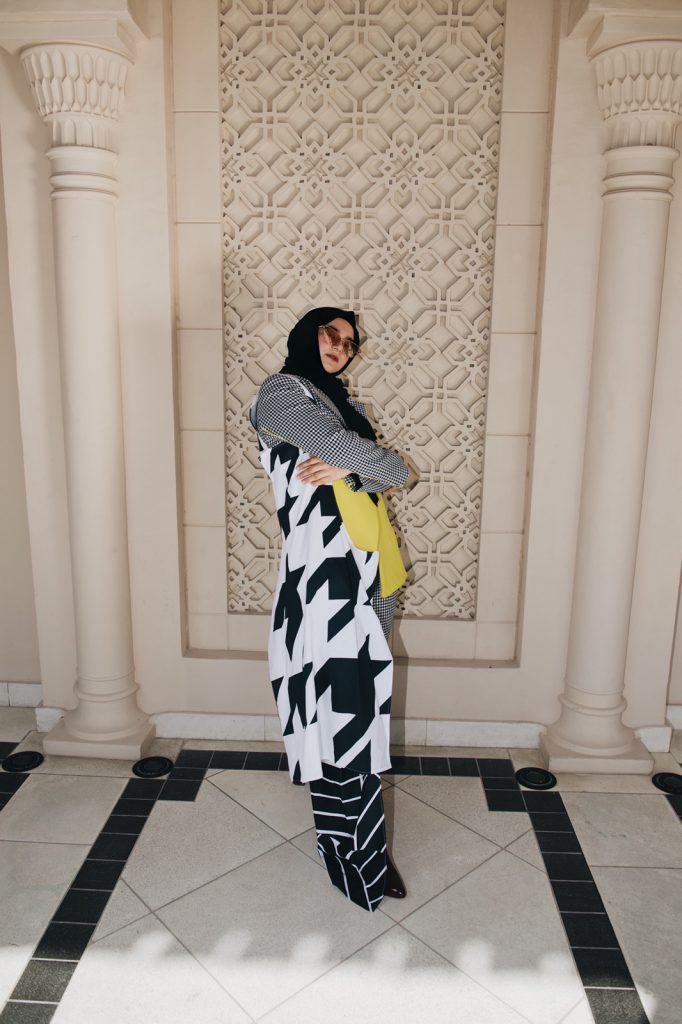 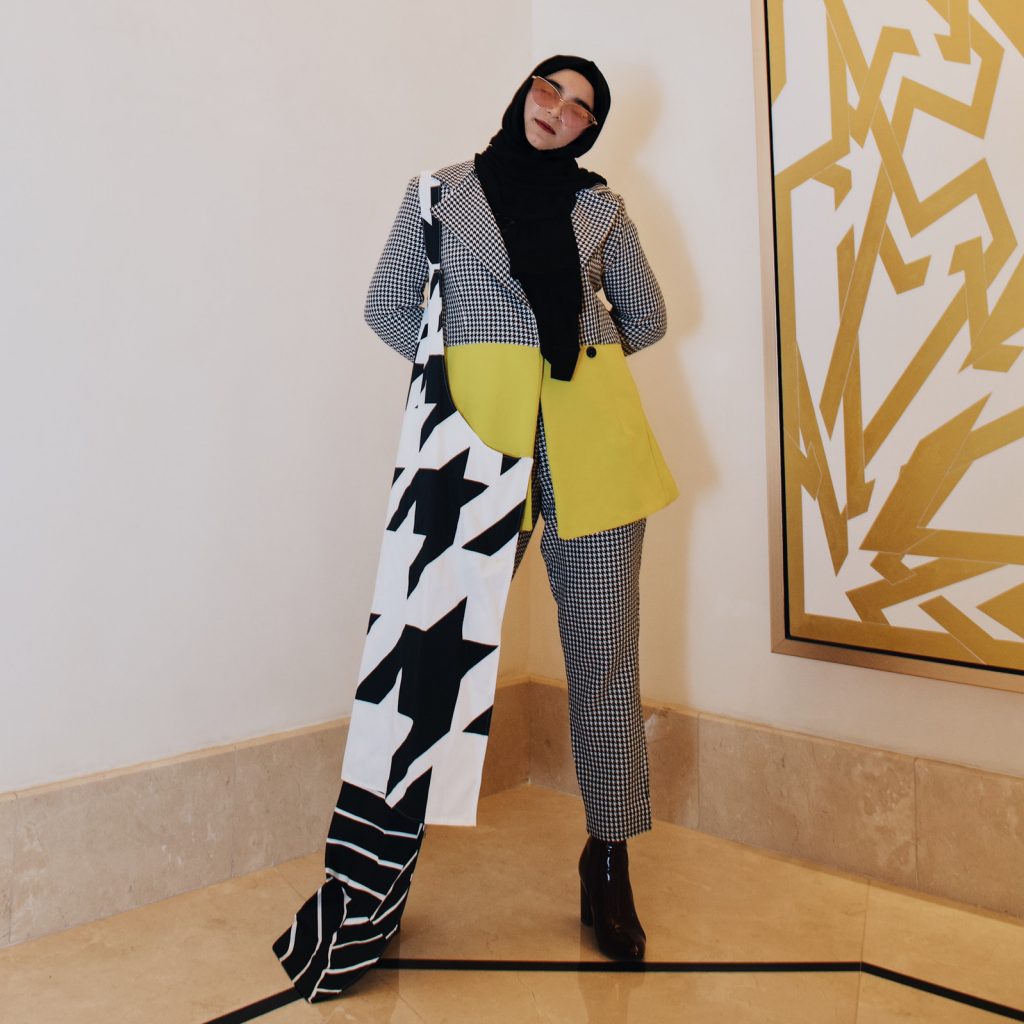 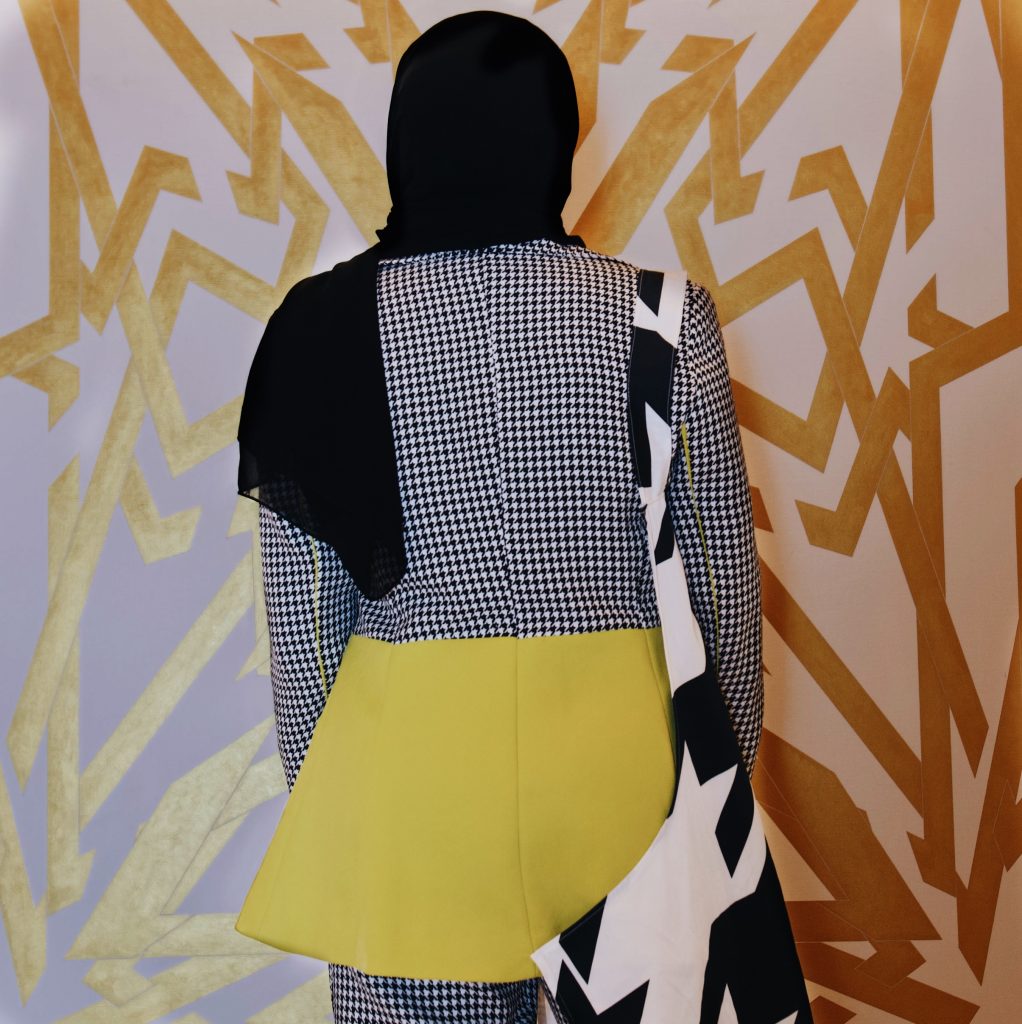 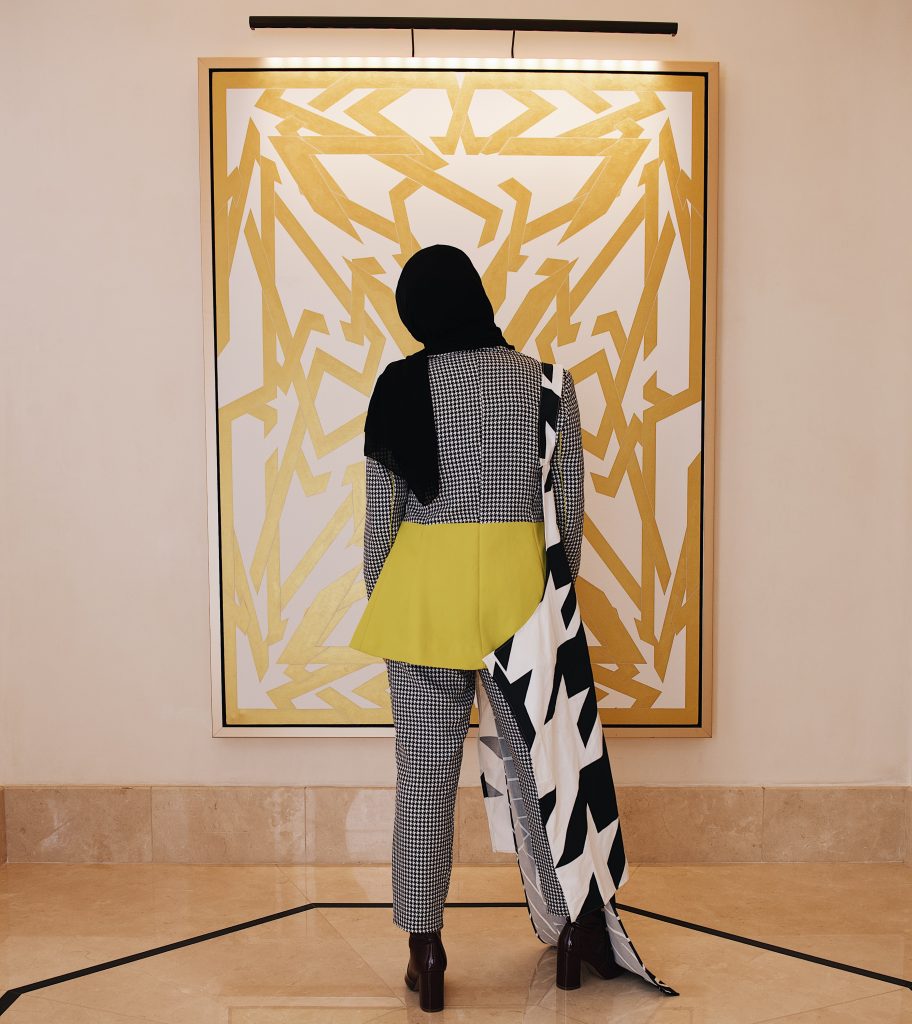 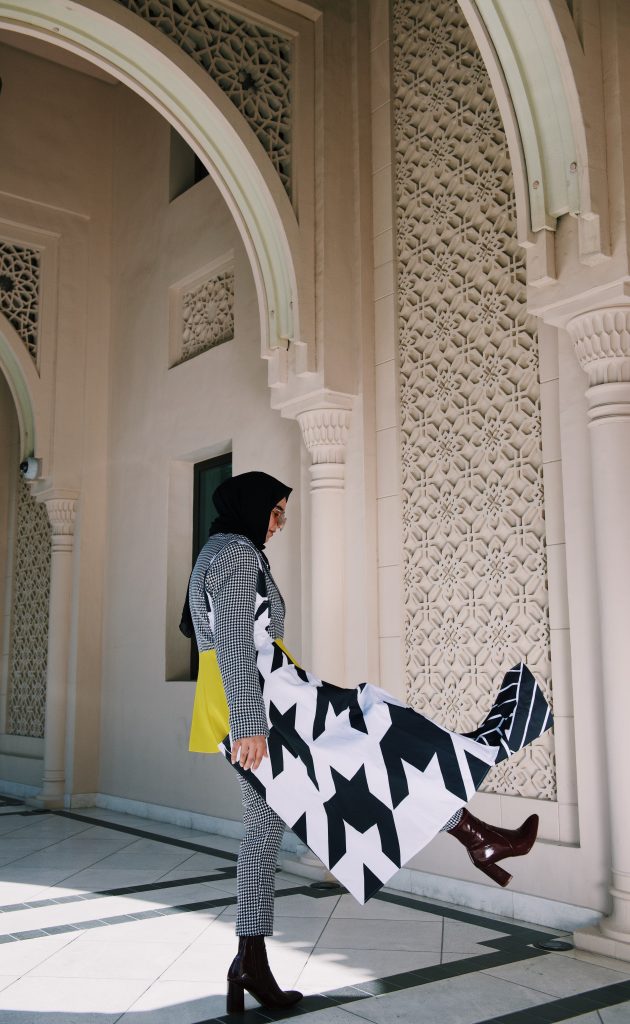 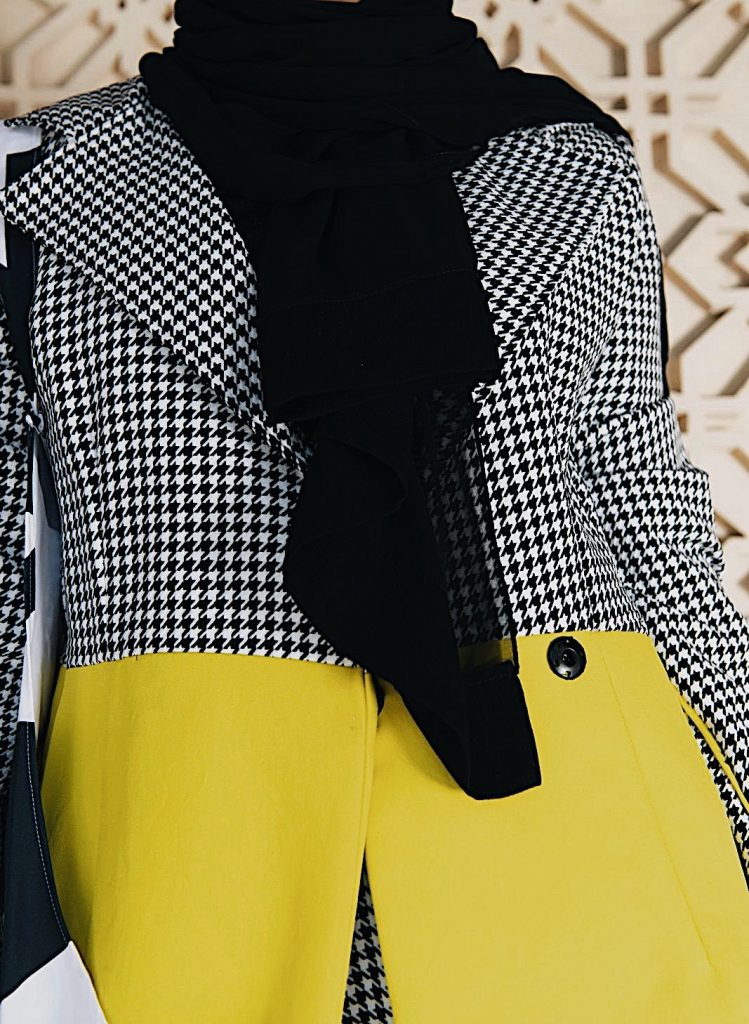 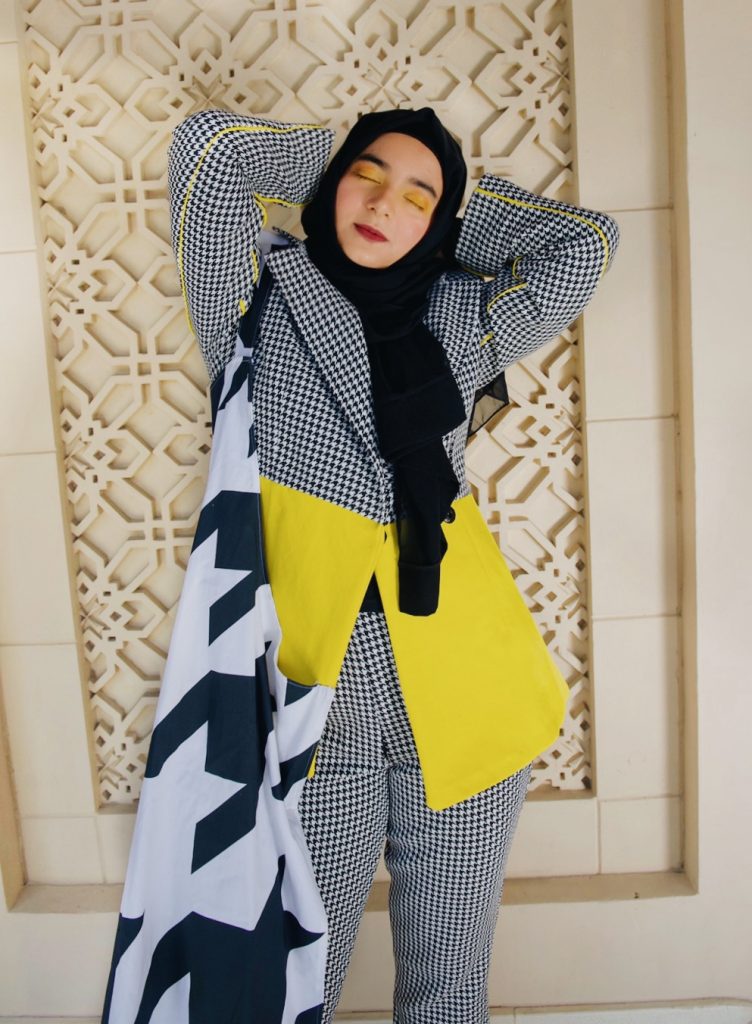 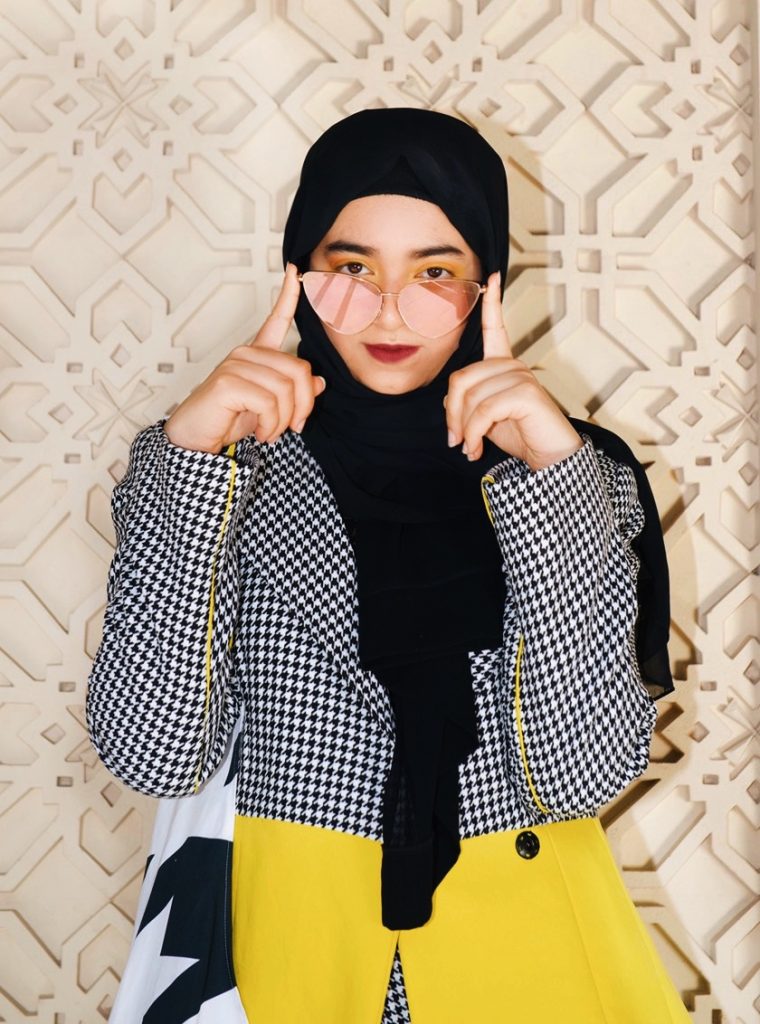 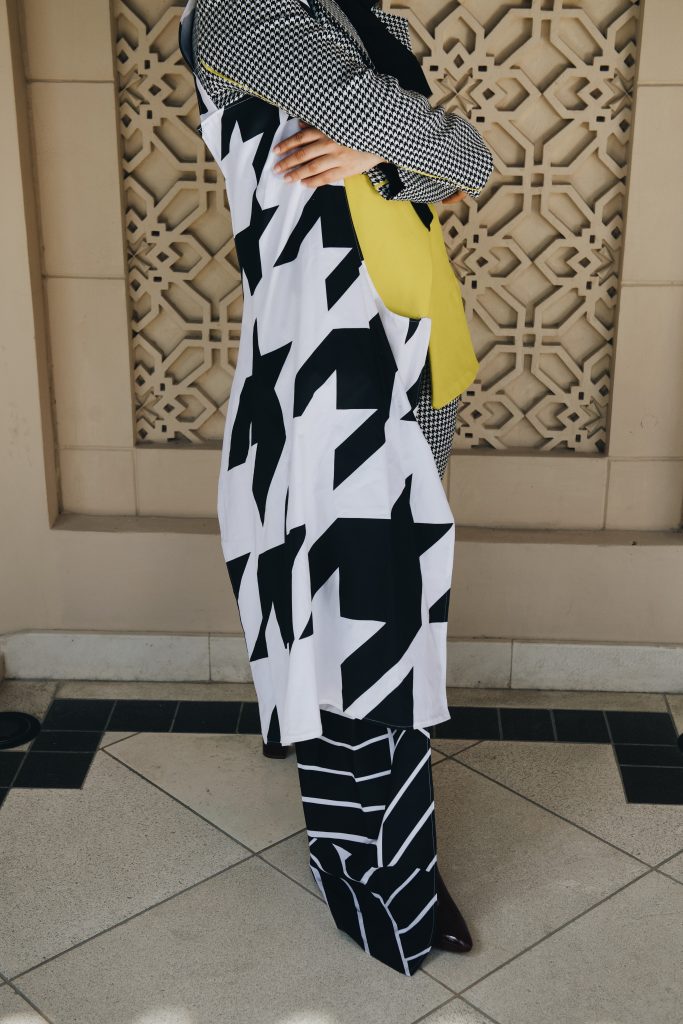 A medical student who is passionate about content creation; taking the form of writing, graphic art, videography, and photography.

Where the Crawdads Sing

My Heart and Other Black Holes

“How It Happened” by Shazaf Fatima Haider

Where the Crawdads Sing