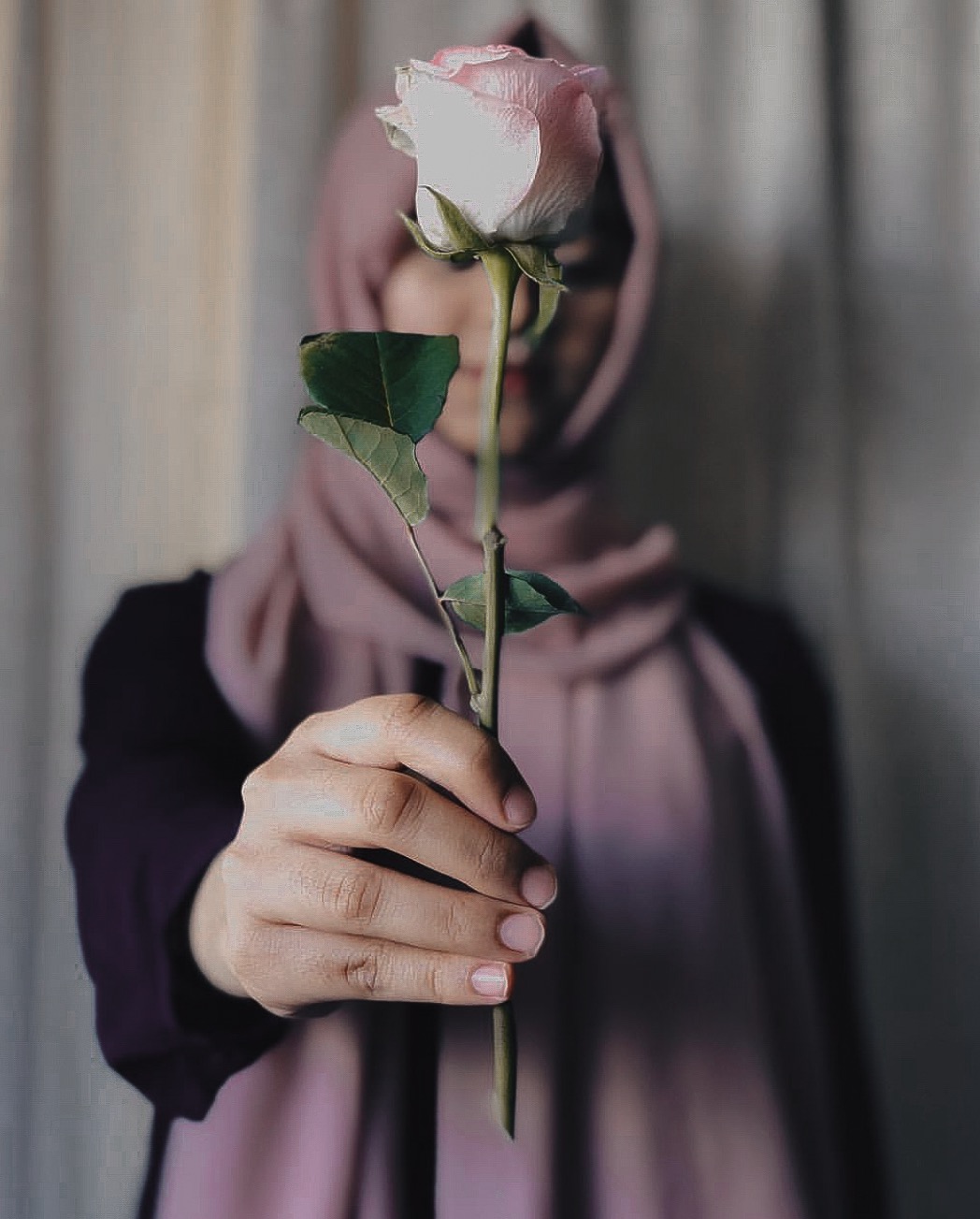 To the rare quality, the world is in dire need of when the air becomes rougher, time become tougher, and shades become darker. To the ones whose soft hearts are laid out open, kindness pouring through every pore. To the ones who feed others their comfort while they digest compromise and sacrifice on their own.

They lay open their hearts to offer love to anyone that passes by — renting their empathy and patience to anyone who stumbles upon their door. But as their act of kindness multiplies, and their ability to say no wears away, they no longer became the door but the doormat on which they are stumbled and trampled upon. They become martyrs left unappreciated, pouring too much of themselves in another person without an appropriate reciprocation.

The value of their kindness is lost, and consideracy is met with inconsiderancy. Exploiters are attracted and rent them with no fee; depleting & demeaning until they leave their starry-eyed tampered and broken. Energy becomes strained, as exhaustion kicks in, and they are no longer able to meet their demands. Their efforts begin to come with more pitfalls than pluses and the fine line of being kind to compulsive people pleaser is crossed.

In the midst of it, their own needs are quieted; their demands and voice are chained & muted. They begin to question that regardless of going to lengths and miles they still aren’t the likeable ones, the chosen ones but rather than the one who is brutally honest at times, unfair, unjust is chosen over them.

The pressure builds up, and the right stress-triggers set them off. They become prone to periodic collapses with exhaustion, or by sinking into the depths of misery. Their persona cracks a bit when subtle pressure is put, & their weariness, paranoia takes over as they begin to act in a passive-aggressive manner.

Their unhappiness leaks, as the vile from their tongue drips and they lash out. When they look at themselves in the mirror, they won’t recognise the person who they’ve become—the person who they’ve turned into. They will wonder when the transition happened, the change from compassionate to monstrous. They will find that their ability to give is completely tapped out.