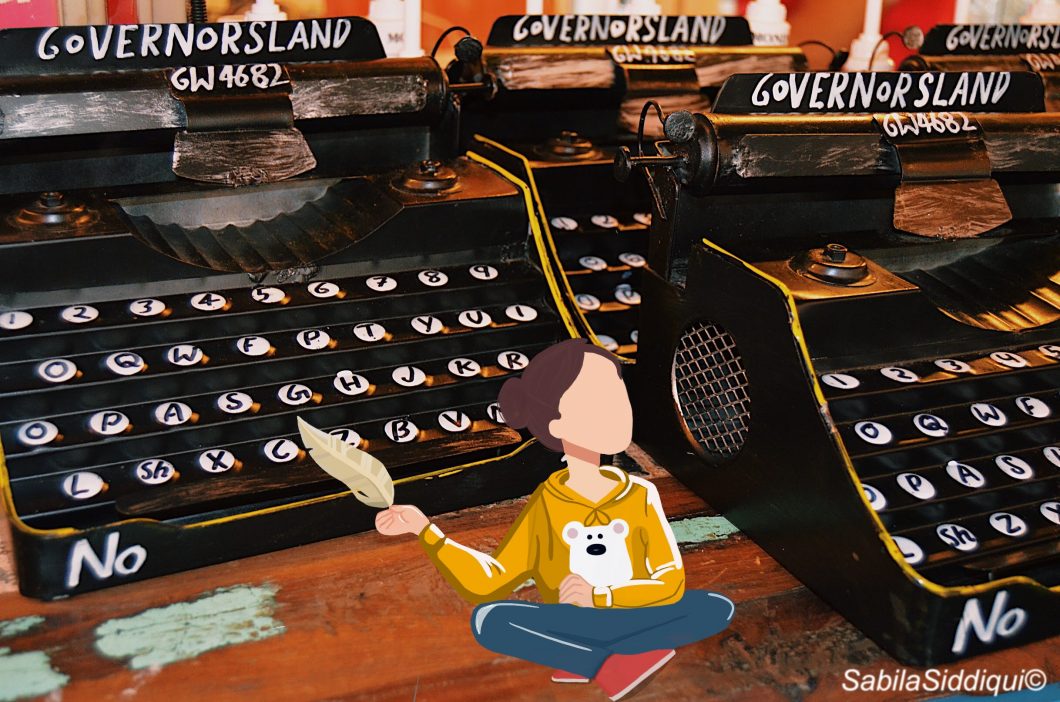 Well, I am back from a rather rejuvenating hiatus, which in all honesty was much needed.

Initially, going through social media at the start of the pandemic was just feeling twinges of the guilt of falling behind on deadlines and promises to pick up a hobby, exercising more, and coming out of the global pandemic with an upgraded skill or just sleek and sanitized arms.

After all, so much of our productivity culture is built on fear. Fear of who we are without work as an identifier. Fear of pausing long enough to realize we’re unhappy. Fear if we stop, we’ll never start again.

The term productivity itself has become bound to many of our worths, whilst social media lays out an ideal stage to be being prolific about it, that if you take that away, there is void. And voids are hard to deal with. Trust me, I found myself driven by the unsettling feeling to binge-watch as many Korean dramas as humanly possible just to escape the grasp of its feels.

But it’s tiring to always run, it is exhausting to always chase more and end up in a slump of burnout. After all, the pressure to be productive could end up undoing productivity.

In times of uncertainty, there’s productivity in pausing. to slow down, to allow yourself to disconnect from the demands of the exterior world, and tend to your feelings instead of your output. To take this time to reflect, refresh, reframe, and refocus.

But given work, academics have been made remote from our homes and our constant need to be present online has rather resulted in hours melting into another. It’s easy to let hours, days and weeks fly by without being constructive. Only to have the feeling exacerbated by the sense of getting little done.

Hence, structuring a schedule by blocking out time for different activities throughout the day for yourself, work and relaxation help in creating normalcy and thus be grounded, to cope with all other unknowns.

There is beauty in flexibility. Days when you need to work as hard as Elle Woods and days you need to rest.

After all, the end goal here isn’t the quantity of production, it’s the quality of growth. As long as you keep putting a foot forward in progress, then there is a meaning behind running. If you’re running, make sure to be smart about it, passionate and pure about it.

PS.  I’ve been using an excel-to-do-list made by Chandoo-Peppe which has been super helpful to rearrange priorities and track productivity, here’s a little demo: